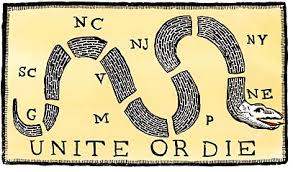 The Civil War is still being waged to this day by moral relativists who insist it was “not about slavery but states’ rights.”  They believe that morality is determined by the vicissitudes of power and buttress their claim with facts like “Slavery still exists in places around the world.”  As if slavery isn’t as evil as we were lead to believe, or maybe we don’t really care about it after all. END_OF_DOCUMENT_TOKEN_TO_BE_REPLACED