The greatest threat to the Jews is not muslims, or nazis, or neo-nazis, or BDS, or ‘antisemitism’.  The greatest threat is our Jewish brethren.  This weakens the Jewish community and makes us vulnerable to other groups.  They did the same thing a hundred years ago, and this resulted in the Holocaust. #neveragain 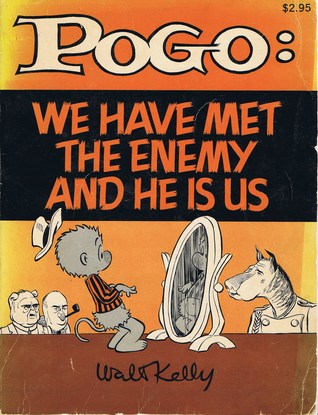 Yes Putin and Farrakhan and Trump are antisemites.  But guess what?  They are also racist, sexist, homophobic, and a bunch of other things.  Our knee-jerk attacks on them are not just hypocritical, they are also extremely self-destructive.  Because this polarizes them to ally with each other against us.  As a smart man (who shall remain nameless) once explained: “History repeats itself, the first as tragedy, then as farce.”  Let’s learn from our mistakes, for once?